This is my blog and I’ll do what I want. If I want to do a listicle, I will do a listicle. Maybe I’ve already talked about these songs on a previous post. I DON’T CARE.  So I’m going to give you my top 5 Christmas songs with an explanation of why they are great. And I’ll cap it off with a condemnation of the world’s worst Christmas song.

First a note about my feelings about Christmas. I grew up in a mess of a household. Every holiday was a festival of anxiety and stress, and Christmas was the 2nd biggest mess of the year (gonna put my birthday as #1 mess, but they were all vibrant colours in the Feel-Bad rainbow). 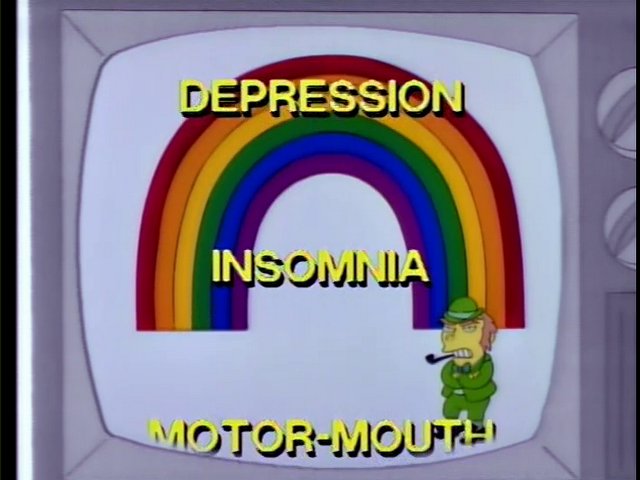 The point is that sincere Christmas songs don’t match up with my personal experience.  They feel forced and unnatural. But the shamelessly artificial songs delight me.

The heavy-handed religion of this song would normally get it barred from my house. But lucky for Boney M, hearing this song reminds me of their best song “Rasputin”. I am willing to allow the excessive Jesus-ness of this song in recognition of Russia’s greatest love machine. In fact, I’m not even going to link to the Christmas song. Watch this lip-sync version of Rasputin instead. They even gave the lead singer a beard. AWESOME. Ohhhhh those Russians.

Christmas song #4: “Home for the Holidays” By Perry Como

I could write a poorly researched and shakily premised essay on America’s post-war culture, but I won’t do that here. You are welcome. The short version is that every country had to manufacture a new normal for themselves, after WWII obliterated the old normal. New myths, rigid cultural norms and roles, and songs that tapped into the longing for a return to “the good ol’ days”. But none of that indulgent speculation is why I like this song. It reminds me of playing Fallout 3, wandering around alone in a post-apocalyptic wasteland, and that makes me happy. Festive!

Christmas song #3: “Santa bring my baby back to me” By Elvis Presley

This song is ridiculous, and that makes it delightful. And it moves me to do a variety of odd dances to it, jerky and arrhythmic motions that alarm the pets and worry the family.

Possibly the best example of a shamelessly insincere Christmas song. Critics and Serious Music Fans hate it. I love it. If we’re going to pretend to have a good time, why not go over the top?

WHAM! I love a holiday song that completely ignores everyone else and focuses on your own romantic heartbreak. So self-centered. My only regret is that I did not see the video when it was first released decades ago. What a cinematic epic! A chalet! A long walk to a ski hill, but no skiing! George Michael making sexy eyes at a lady across the table! This is the spirit of Christmas.

And now the very worst Christmas song ever:

“Do they know its Christmas?” by Band Aid

I know this was for charity. It did a lot of good. Raised a lot of money and awareness. But JESUS CHRIST is this the ultimate festive spiritkiller or what? What a piece of maudlin, preachy, and unpleasant music. Each artist oversings their part, trying to shove as much emotion as they can into their bit. They could have written a fun holiday song and donated the proceeds, but nooooo, Bob Geldof wanted to give you the gift of despair for Christmas. I accept that this criticism will be included in the case against me when I stand at the gates of heaven, in the unlikely event that all that godly nonsense is true.

If 20 of you post a comment saying you need to see it, I will record a terrible video called “Bob Geldof asks Bono to do Band Aid”. I will play both roles. I will use the world’s worst Irish accent. I may even have pathetic costumes. It will be epic.